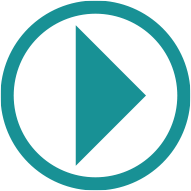 Armor up and join the Gods of Olympus in one of the most epic battles of the Greek mythology!

The battle against the gruesome Giants is raging and the Gods are desperate for your help. Take the strength of Hercules in your hands and jump above volcanic rivers, acid lakes and snowy mountains to collect the missing weapons of the Olympian Gods! Complete 6 adventurous paths and help the Gods battle against the enormous Giants in amazing PvP battles!

Gigantomachy: Gods VS Giants is developed for the Acropolis Museum in Athens, Greece. The game is available on PC inside the museum premises and on the museum website.